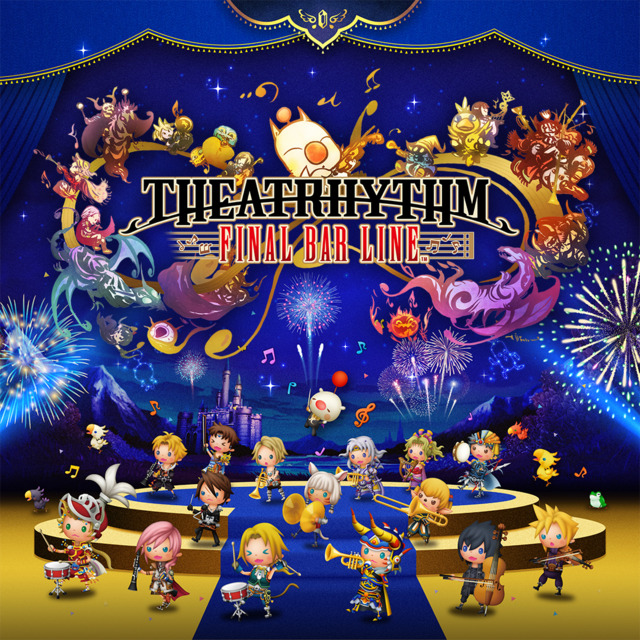 Theatrhythm: Final Bar Line is the fourth Final Fantasy-themed rhythm game and the first to appear on Nintendo Switch and PlayStation 4. Players can recruit a team of four characters from throughout Final Fantasy history and play rhythm-based battles in a unique, franchise-spanning quest.

This edition includes access to Season Pass 1 (30 songs) plus an additional twenty-seven songs including:

This edition includes everything from the standard and Digital Deluxe Editions plus Season Pass 2 and Season Pass 3 (60 songs) for a grand total of 502 songs.

The World Ends with You