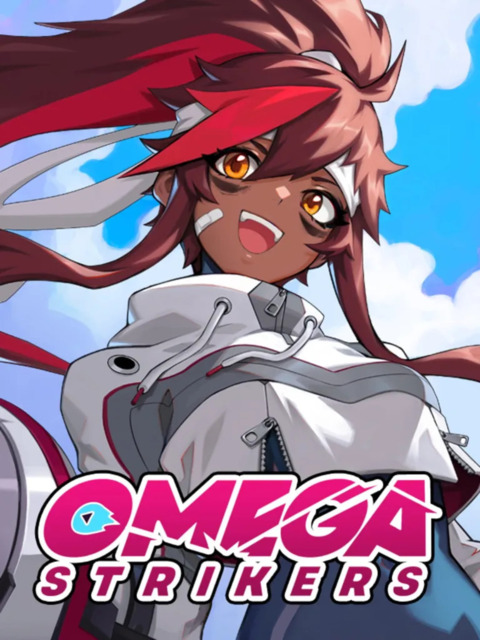 An original sports game and the first ever game created by former Riot Games staffers under their Odyssey Interactive Studios banner. Omega Strikers makes use of Unreal Engine 4 for its physics and graphics, yet the character models still retain an anime-style look. The game entered "open beta" on Steam on September 16, 2022, with plans for an official release date later in the year, along with plans to release a version of the same game on mobile devices with iOS and Android. There are also plans to release a version of Omega Strikers on (currently unspecified) home consoles in 2023.

The game breaks players up into two teams of 3 players each, where they attempt to push the rock across their opponent's goal. The first team to score 5 goals (and win by at least 2) or the first team to have the maximum amount of points when the timer hits 0, wins the match. Ball movement is done by hitting the rock in the direction the player aims with their mouse cursor when launching their attack.

Each character in the game has a basic attack and three different skills that are useful for adding power to their shot, blocking an enemy's shot, hindering an enemy directly, or providing a boost to their team. While some characters' skills and body types might be more suited for specific roles, there's no hard rules forcing them into one, meaning one team can have all 3 players as goalies, or attackers, or rotating between the two as they desire.

Characters who lose enough health during the match can be knocked over the side of the field by an attack, forcing them sit out for several seconds while they respawn and giving the opposing team a man-advantage until they return.