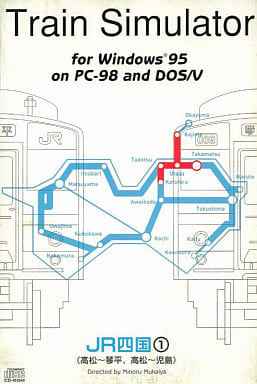 The 9th installment of the Train Simulator series follows two train routes in the island of Shikoku, all starting on the Yosan Line near the city of Takamatsu.

The ninth installment of the Train Simulator series follows two routes in the Japanese island of Shikoku, each starting on the Yosan Line at Takumatsu Station in Takumatsu: