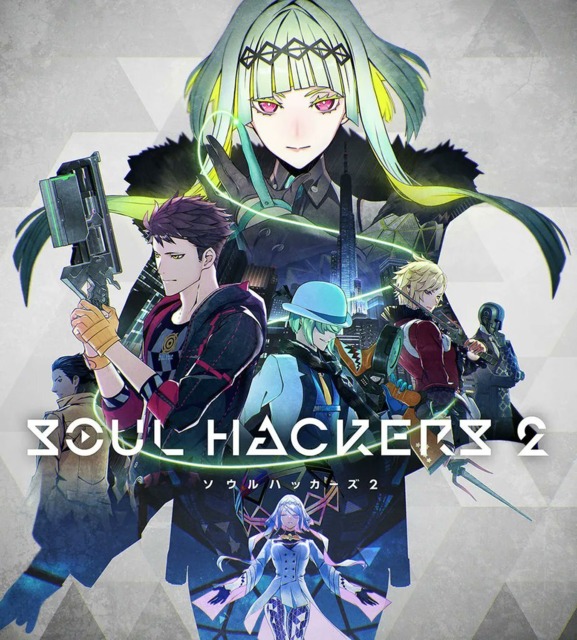 A sequel to the 1997 Megami Tensei spin-off.

Set in an alternate future. Aion, a mysterious entity, detects that the human world is about to be destroyed. Aion creates two agents named Ringo and Figue and dispatches them to the human world to save two humans determined to be the key to averting the world's destruction, only to find they have been killed not too long ago. Ringo quickly uses their "Soul Hack" ability to bring them back to life, in hopes that they might find a way to avert catastrophe.

A unique feature in battle is the "Sabbath," a feature somewhere between the "Press Turn" system of SMT games and "One More" system of Persona games. If enough foes are struck by their weakness, the player can call upon multiple demons at once to attack them before ending their turn.

Pre-orders for the game in Japan include the “Persona 5 Costume & Background Music Set,” which includes the following: