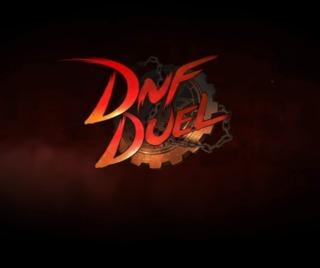 Current list of playable characters, based off advanced classes from Dungeon Fighters Online:

An aggressive swordsman with some techniques that can sacrifice his HP for stronger damage.

Thirst: Allows the Berserker to recover small amounts of HP depending on damage inflicted.

A holy woman who wields a giant axe and can cast magic to trap her opponent or prevent them from getting close.

Coldhearted Inquisitor: Recovers MP at a faster rate after using an MP Skill.

A melee-focused warrior who specializes in grappling moves, as his name suggests.