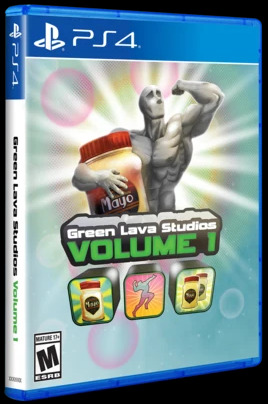 The physical release of the game was an April fools joke created by Limited Run Games. Although it was for April fools, it was still an actual product that was created and sent to purchasers. It was only made available for purchase on April 1st, 2021.