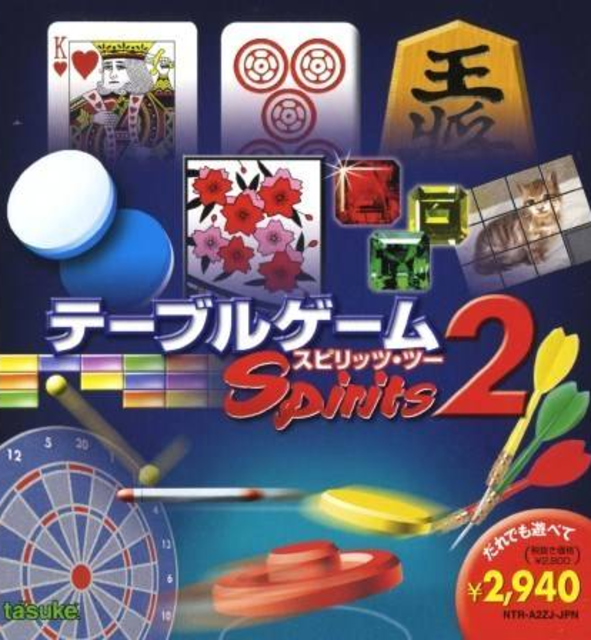 Table Game Spirits 2 is a mini-game collection developed and published by Tasuke for the Nintendo DS exclusively in Japan on December 7, 2006.