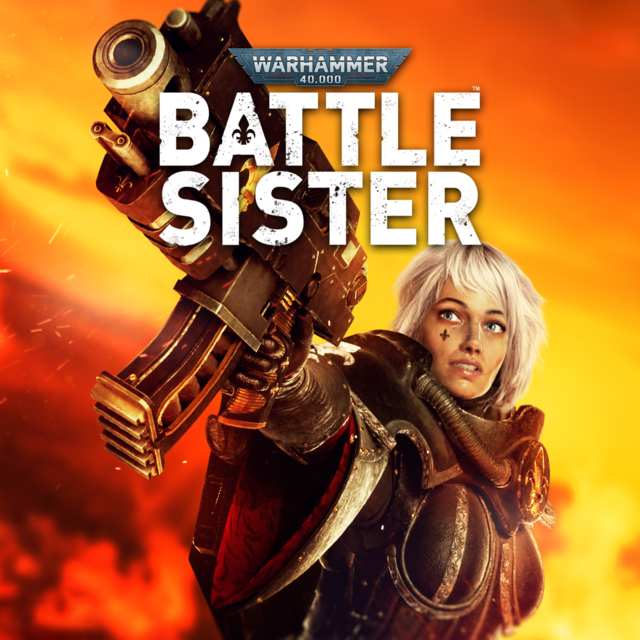 Games Workshop's grimdark-future universe is brought into full VR for Oculus Quest, putting players in control of a warrior of the Adepta Sororitas as they decimate through the forces of Chaos.

Warhammer 40,000: Battle Sister is a VR-only sci-fi fantasy first-person shooter developed and published digtally by Pixel Toys for the Oculus Quest on December 8, 2020.

The first VR adaptation of Games Workshop's Warhammer 40,000 franchise, Battle Sister puts players in the role of Ophelia, an elite warrior of the Adepta Sororitas (the "Sisters of Battle"), as she aids in the fight against the Chaotic force of the Word Bearers on the once-populus planet of Serrion in the 41st Millennium.