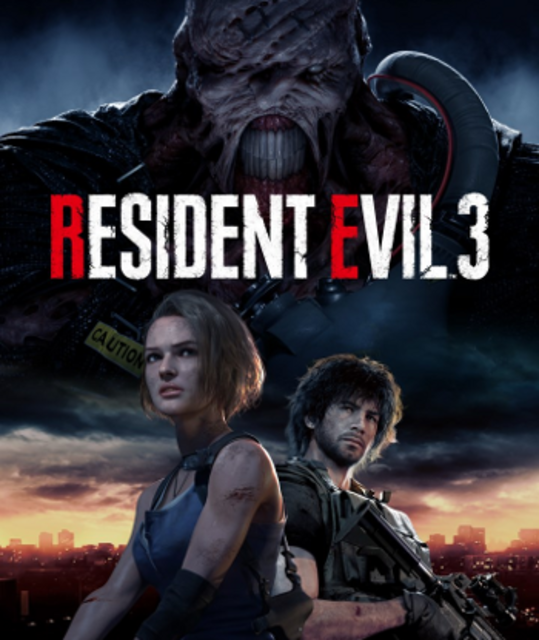 A remake of the 1999 survival horror classic, Resident Evil 3: Nemesis.

The story follows Jill Valentine and Carlos Oliveira as they attempt to escape Raccoon City in the midst of a T-Virus outbreak, causing most of the population to regress to mindless zombies. Pursuing them throughout is the Nemesis: a near-indestructible bioweapon engineered by Umbrella Corp.