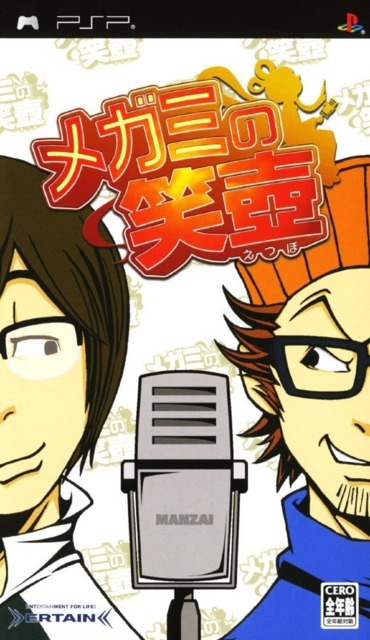 The unsellable comic book combination “Karate Spider” was supposed to work behind the flower snow match pump at the “Iwanagi Festival” at the Keio Shrine.

However, since the match pump of the essence has been suffocated in work, it will end up being a manize instead.

Those who do not prepare the neta will sink in the stage. Suddenly lightning strikes the key stone and faints on impact. An old man named "God of Laughs" appears before the two who woke up, saying "The seal on the monster has been broken because of your genius" and no use is made, "Herical body If you do not want to be taken over, dedicate a laughter in front of the shrine that celebrates the five heavens.

When I woke up, it was in the hospital where the glasses I saw in a dream were worn on the face of one machine. What will happen to the two people who are supposed to seal the hiccup?