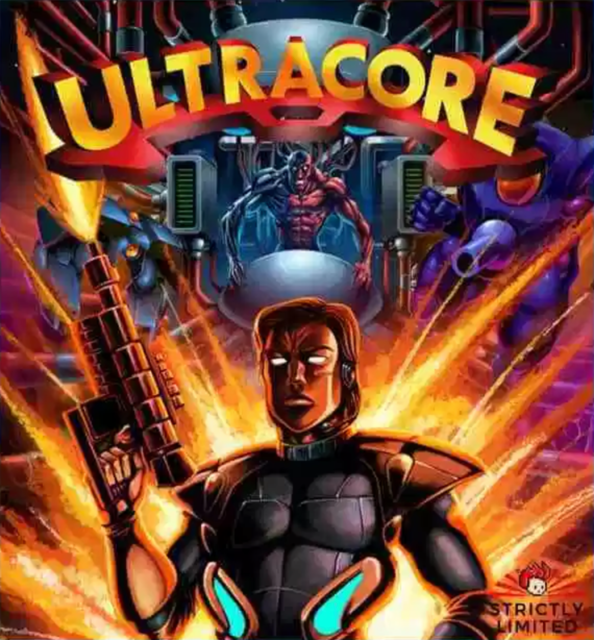 Run and Gun for the Sega Genesis that was cancelled shortly before its release. The game will be released in 2019 by Strictly Limited Games and Analogue.

Developed by DICE and originally planned to be released in 1994 for the Sega Genesis. The game was cancelled due to the shift in Sega hardware at the time. After 25 years the game will see release for PS4 and Vita by Strictly Limited Games and will be also be included on the Mega SG by Analogue.