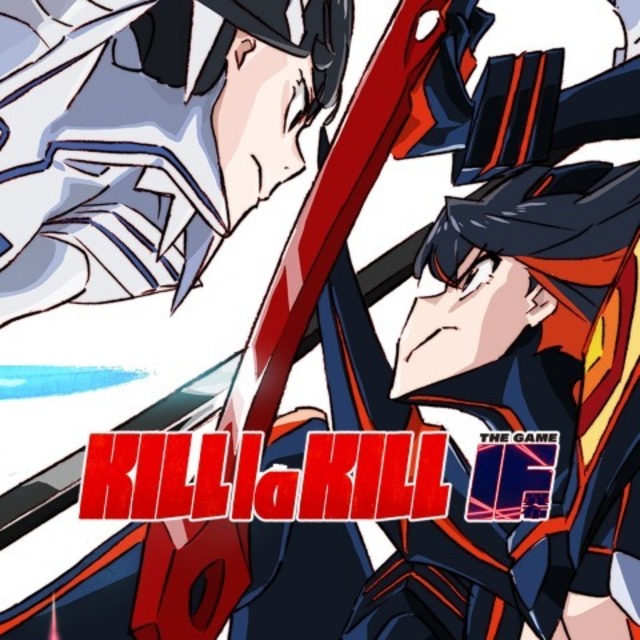 A video game adaptation of the Kill la Kill anime developed by Aplus in association with Studio Trigger, and published by Arc System Works.

A 3D fighting game heavily supervised by the original creators from Studio Trigger. Kill la Kill - If offers both the chance to recreate fight scenes from the anime and a story mode that takes an alternate path.

The following characters are confirmed playable:

A.W.: Phoenix Festa One Punch Man: A Hero Nobody Knows