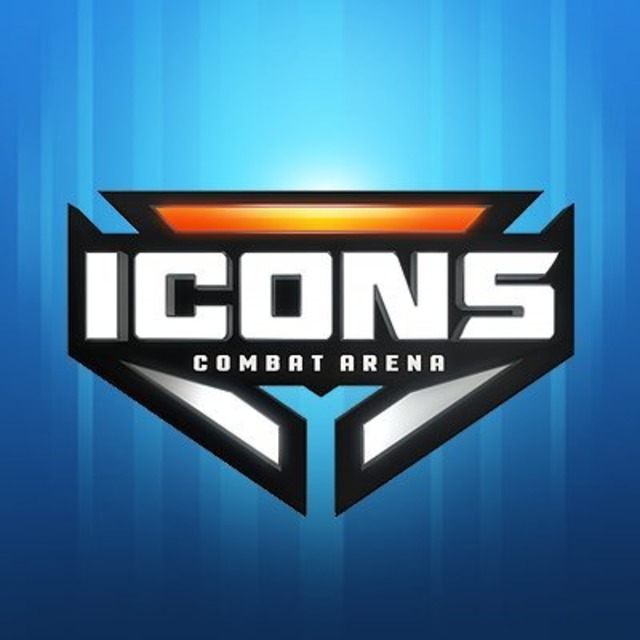 A fast-paced platform fighting game developed by Wavedash Games, which consists of the developers of a Super Smash Bros. mod called Project M.

Icons: Combat Arena is a game where players have to defeat their opponents by launching them off the screen. It was announced on July 16, 2017, during the finals of EVO 2017, the largest fighting game tournament series in the world. The game is being developed by Wavedash Games, who worked on Project M, a Super Smash Bros. mod. To avoid legal issues, the modding team stopped development on the mod two years prior to the announcement of their own Super Smash Bros. inspired game called Icons: Combat Arena.

The private beta was made available in Fall 2017 and continued with additional patches and characters prior to July 12th 2018 when the game released as a Free to Play Early Access title on Steam.