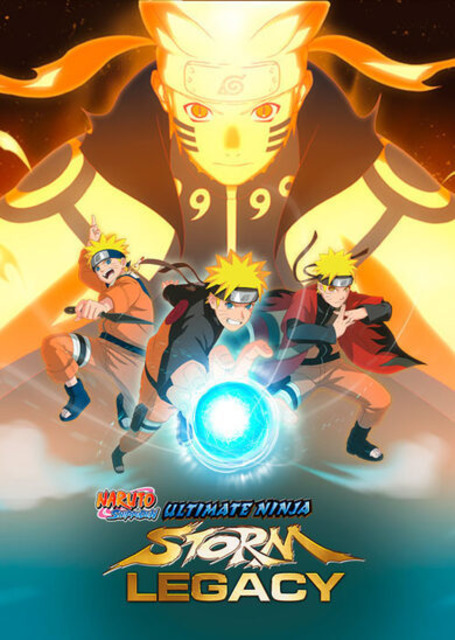 A collection of the Naruto: Ultimate Ninja Storm games.
PlayStation 3

On the same day as Trilogy/Legacy's releases, all of the games included were also added to their respective digital stores, individually.