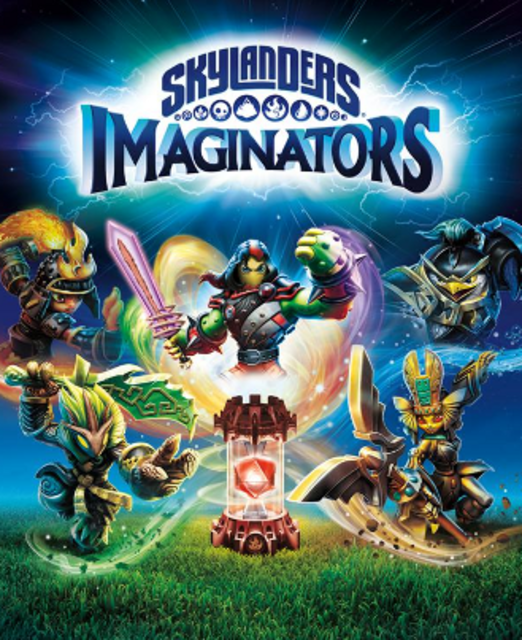 Players are given the opportunity to create their own characters in Skylanders Imaginators.
Xbox 360 PlayStation 3 Wii U Xbox One PlayStation 4 Nintendo Switch

Skylanders Imaginations is the sixth Skylanders console game developed by Toys for Bob and published by Activision. The game was first confirmed on February 12, 2016 and will be released on October 2016. The gimmick behind this game is that players are able to create their own characters and customise them in any way they see fit.

There will be a “Crash Edition” featuring Crash Bandicoot as a playable character in the game. This is the first time Crash has made an appearance in a video game since 2010 when he appeared in Crash Bandicoot Nitro Kart 2.

Adventure mode is the familiar story based portion of the game, where all skylanders characters can be used throughout the levels. Levels can be accessed through the M.A.P, this is the hub world for Imaginators and is where the player returns to following every level completion. Other activities can also be accessed here.

Skylanders Imaginators brings back Racing Mode from the previous title where vehicles are able to be used. There is online racing functionality again, however it is only possible to race with other players from the Imaginators game. [Racing is not featured on the Switch version.]

The game was later released for the Nintendo Switch, whereby scanning Skylanders allows them to be added to the Collections screen and are accessible instantly from there without the need of the figure being present again.

An update was also released in late February 2017, to add the necessary content for the upcoming adventure packs