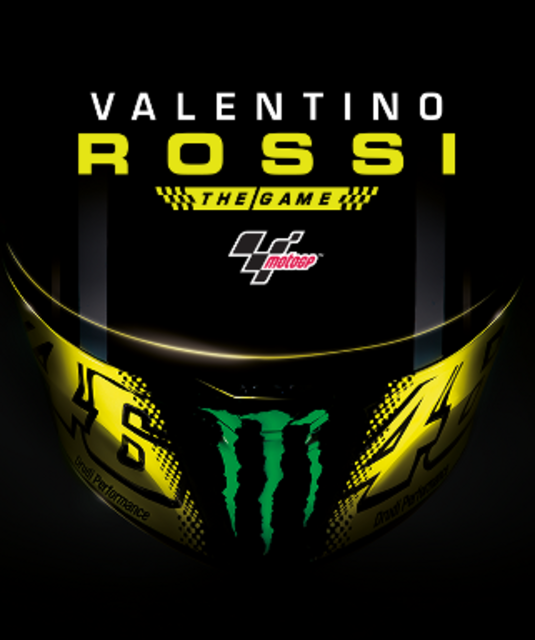 The next entry in the MotoGP franchise from Milestone games

Valentino Rossi The Game is the next entry in the MotoGP franchise, developed by Milestone s.r.l. and published by Square Enix. It will be released on PC, PlayStation 4, and Xbox One on July 26, 2016.

The game includes more than 90 official MotoGP riders, 18 official tracks and historical tracks from previous seasons. A series of challenges based around the career of Valentino Rossi will also be included.