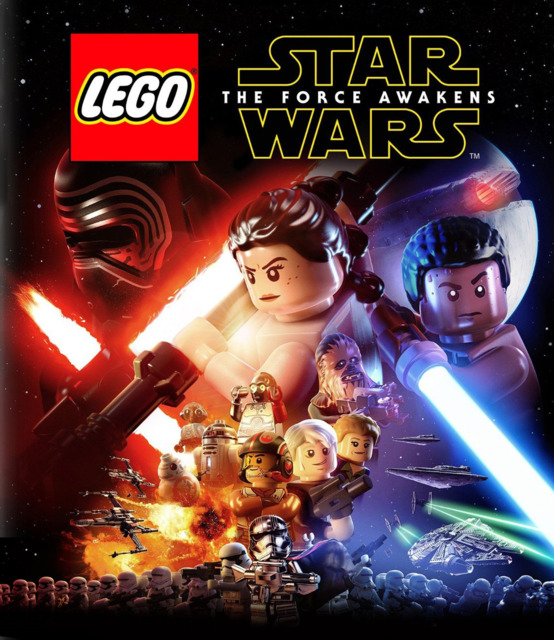 The fifth title in the LEGO Star Wars franchise and the first developed since The Walt Disney Company acquired Lucasfilm. The game adapts the characters and events depicted in the film Star Wars: The Force Awakens as well as new material set after Return of the Jedi leading up to The Force Awakens. The game was announced on February 2nd 2016 with a trailer parodying the film's first teaser trailer.

New gameplay features include Multi-Builds, which allows players for the first time to choose what to build from multiple options. Blaster Battles is described as a new cover-based shooter system. Arena-based dogfighting gameplay on both land and in space has also been announced for aerial vehicles such as the Millennium Falcon.

Rey, Finn, Poe Dameron, Han Solo, Chewbacca, C-3PO, BB-8, Kylo Ren, General Hux and Captain Phasma have been officially announced as playable characters with Jakku and Starkiller Base announced as locations. In addition Princess Leia and the Forest Moon of Endor have been revealed in screenshots.