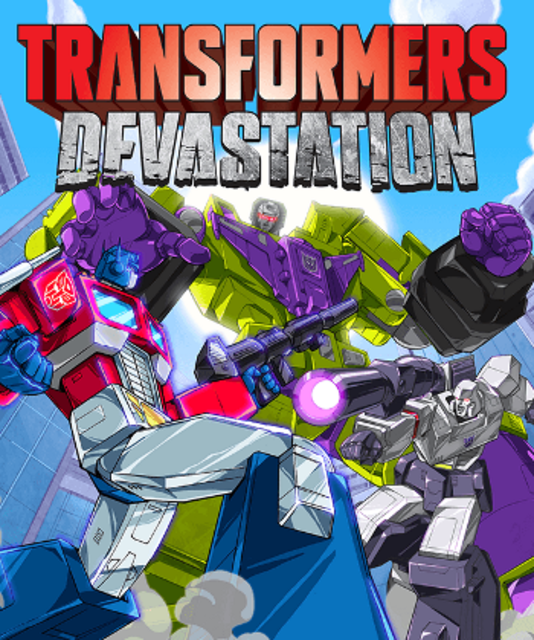 Based on the classic 80s version of the Transformers animated series, Transformers: Devastation by PlatinumGames is a brawler with an authentic retro-themed art style.
Xbox 360 PlayStation 3 Xbox 360 Games Store PlayStation Network (PS3)

A character action game based around the first generation of Transformers. You play as one of a handful of Autobots in hopes of stopping Megatron and his Decepticons from taking over Earth. The gameplay is similar to other Platinum Games developed games focusing on light and heavy combos and parrying enemy attacks to give you the advantage.