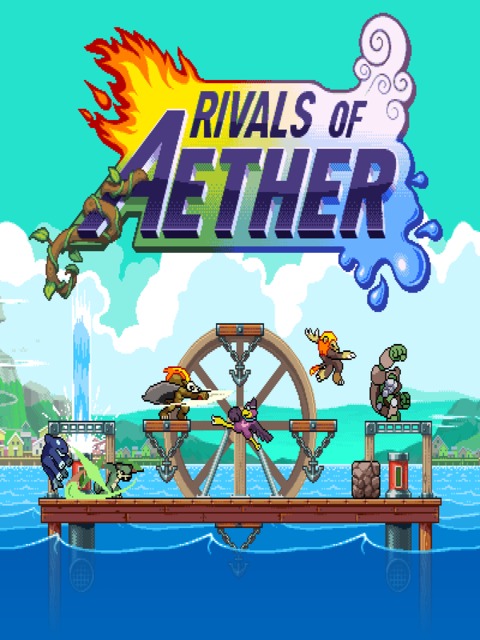 Rivals of Aether is an indie fighting game set in a vast world featuring a unique roster of elementally themed characters.

Rivals of Aether is a indie fighting game developed by ex-Microsoft Studios design consultant Dan Fornace who has worked on such titles as Trials Evolution, Mark of the Ninja, Joe Danger 2: The Movie, Dust: An Elysian Tail and Ori and the Blind Forest. The game is heavily inspired by the Super Smash Bros series. The game was taken out of Early Access and fully released on Steam in March of 2017 and on Xbox in August of 2017.