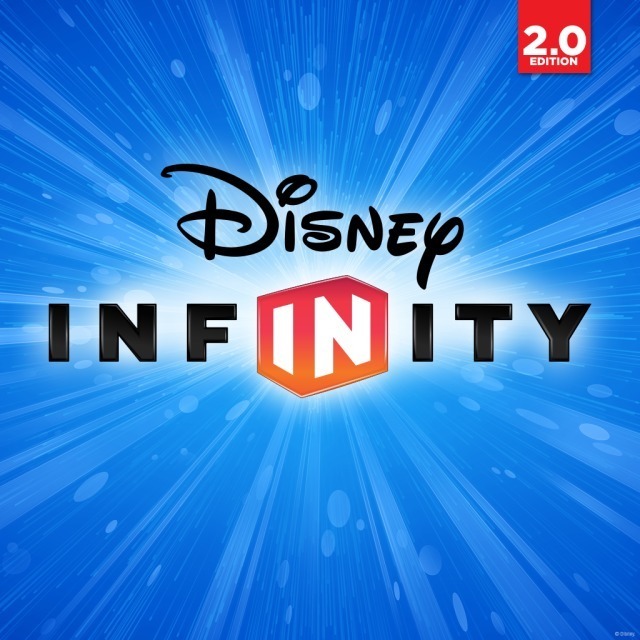 Also referred to as Disney Infinity 2.0, the game will feature characters from the Avengers, including Iron Man, Captain America, The Hulk, Thor, Hawkeye, Black Widow, and Nick Fury. Each figure will be upgradable, obtaining new abilities in areas such as locomotion or combat as more experience is gained. Other characters teased within the first official trailer include the famous Marvel supervillains, M.O.D.O.K.and Loki.

While each character will have a primary play set, some characters will unlock special side missions in alternate sets. Current examples:

Nova - Primary play set is Ultimate Spider-man, but unlocks special missions in both Avengers and Guardians of the Galaxy sets.

Rocket Raccoon - Primary play set is Guardians of the Galaxy, but unlocks special missions in the Avengers set.

Infinity 1 use with Infinity 2