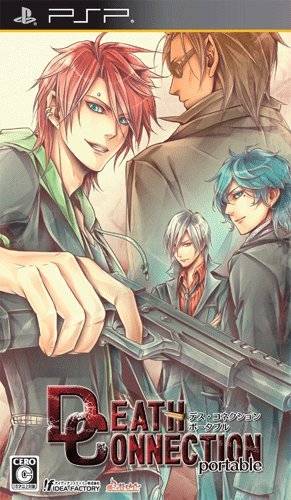 One night, a mother abandoned her baby at a country church before she was hunt and killed. Father raised the abandoned baby and named her Amelia along with Joshua, an abandoned child. 17 years had pass, at the church, Amelia suddenly attacked by a group gangsters. Joshua and Amelia run away from the church in order to survive. While both of them had no place to go, a man who constantly visit the church everyday, called Jean, bring both of them to his mansion and giving them pendants.