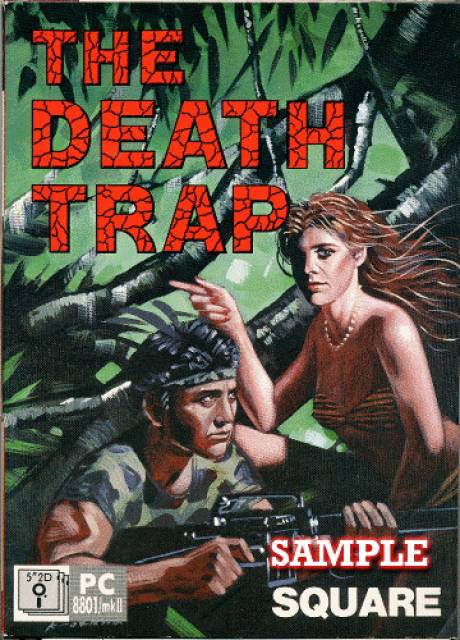 An adventure game released in 1984. It was Squaresoft's first game.

It is an adventure game with basic Japanese text input and graphics that represent locations, people, and objects. There are different routes the player could take at some points in the game, adding some replay value.

The game went on to sell over 500,000 copies, more than any other computer game released up until that time. Its success paved the way for a hit sequel, Will: The Death Trap II, in 1985.

The game's plot is set during the 1980's (and has some similarities to the later Metal Gear series). In the game, the Cold War has become tense, and many countries have begun to prepare for a global-scale war, working on new weapons. One such country is the mysterious "B country" in Eastern Africa, which in an attempt to create biological weapons kidnaps the famous scientist Dr. Gitanes. An agent named Benson is sent to B country in order to rescue the doctor and avert the new threat to world peace.