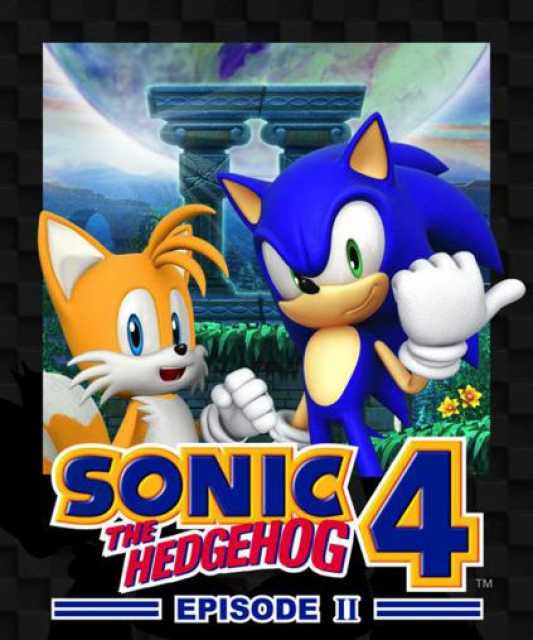 Sonic brings Tails along for the second and final episode of Sonic The Hedgehog 4, with an enhanced game engine, online and offline co-op, and special content exclusive to players who own Episode I.
Xbox 360 Games Store PlayStation Network (PS3)

Sonic the Hedgehog 4: Episode II is a 2.5D side-scrolling platformer developed by Dimps (in conjunction with Sonic Team) and published digitally by Sega for the Xbox 360 (via Xbox Live Arcade), PlayStation 3 (via PlayStation Network), PC (via Steam), and iOS and Android devices on May 15-17, 2012. It was later released for the Ouya on July 3, 2013.

Players who own Episode I on the same system can play a bonus episode, titled "Episode Metal", in which players play as Metal Sonic solo through a shortened modified version of the four zones from Episode I.

For Xbox 360 players, multiple avatar items were released for purchase on the Xbox Live Marketplace. All attire is available for both genders.