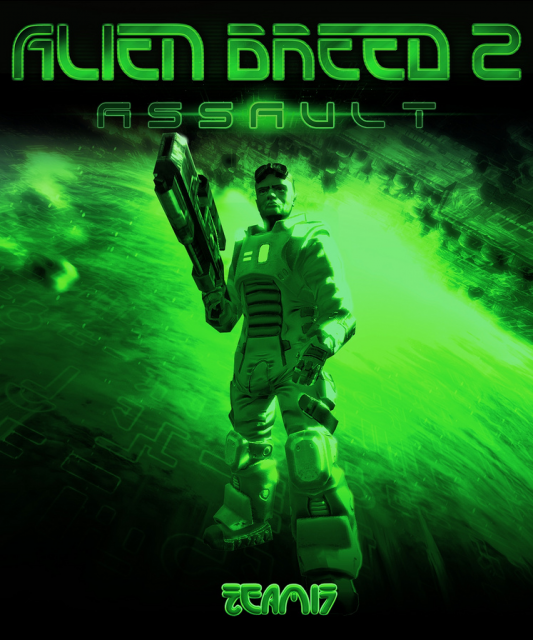 Alien Breed 2 continues with the original isometric view and was developed with Unreal Engine 3. Chief Engineer Conrad is on the damaged spaceship Leopold and must escape while fighting off hordes of aliens.

As one of the first Amiga games released in 1991, Alien Breed was developed and published by Team17. The Special Edition was on the top of the UK sales charts for a consecutive 33 weeks. Alien Breed 2 was released two years later in 1993. It was not until December 2009 when Alien Breed Evolution was released on Xbox Live Arcade reintroducing itself to the gaming landscape.

This game has 2 avatar awards to be earned.