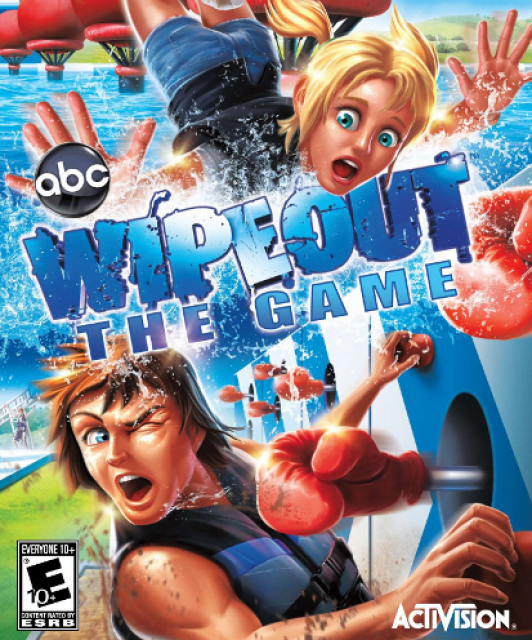 Wipeout: The Game involves players maneuvering their selected character through video-game versions of the actual real-life courses featured on the television show. Players use the Wiimote to jump and the nunchuk to move their character.