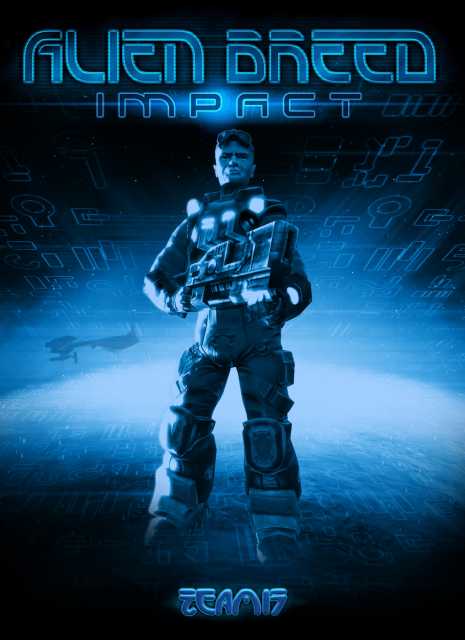 PC
Alien Breed: Impact is a  top-down shooter that is built on Unreal Engine 3. It is an enhanced version of the Xbox Live Arcade release, Alien Breed: Evolution.

Impact has supposedly been improved in numerous ways based on feedback from the players. New features include a better upgrading system for weapons, additions to the CO-OP mode, and an extended Prologue campaign. While the Playstation 3 version retains local co-op like the original, the PC version only supports online co-op.