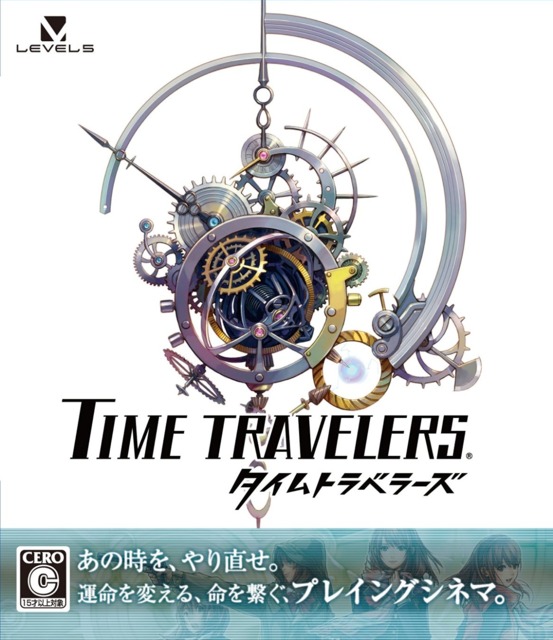 Time Travelers (タイムトラベラーズ) was marketed as "the game without a genre" and was released by Level-5 for the Nintendo 3DS, PlayStation Vita, and PlayStation Portable exclusively in Japan on July 12, 2012. The game was directed by Jiro Ishii and featured gameplay similar to FMV adventure games as well as Chunsoft's sound novels titles, specifically Ishii's previous game called 428: Shibuya Scramble. The game has the player watch in-game cinematics while also reading descriptive text which is displayed on the 3DS's bottom screen on that version of the game. During key moments the player will have to make decisions under a time limit that can change the direction of the story. These choices can lead to the story either continuing smoothly or the player getting a game over, with Time Travelers containing 71 endings including 69 bad endings and 2 true endings.