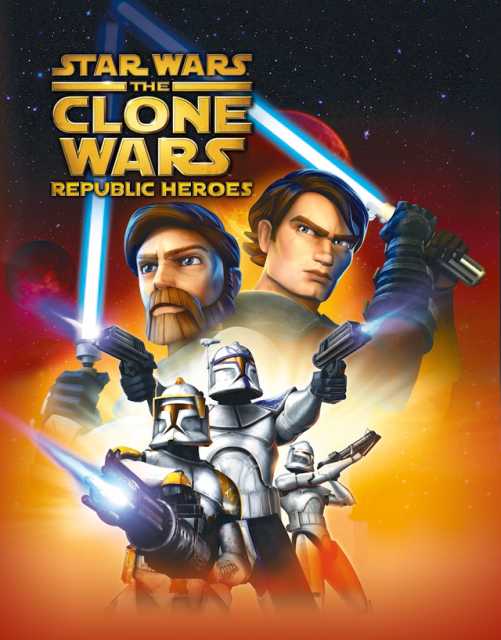 This is a brand new story-line neither in the movies or cartoon series. The player follows many characters in the Star Wars universe in an adventure to stop a mysterious techno assassin's evil plot against the republic. It also bridges the gaps between the cartoon series' seasons one and two.

You can control as Jedi Knights, clone troopers, and other characters in combat in 40 missions. The game was developed with co-op in mind so the player is always paired with an AI and is never fighting alone. There is also puzzle solving gameplay and an upgrade system based on collecting "force orbs" throughout the different levels.

The player can control both characters from the series and new characters introduced just for the game. Some other characters make appearances but are not playable.