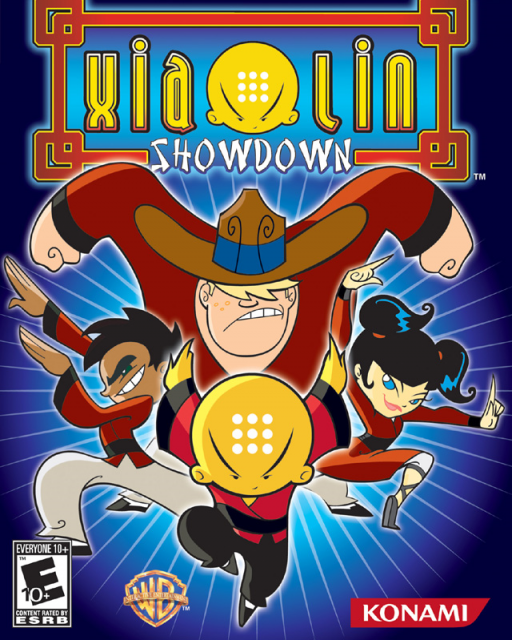 Get all the Shen Gong Wu as your favorite Xiaolin Showdown characters based on the Kids WB Cartoon of the same name!
PlayStation Portable PlayStation 2

Xiaolin Showdown mimics the idea of the cartoon alternating between beat-em-up levels and arena fighting/party mini-games to finish the level. Any of the fighters from the show can be chosen to be the player's character. The goal is to collect the artifacts that makeup Shen Gong Wu.