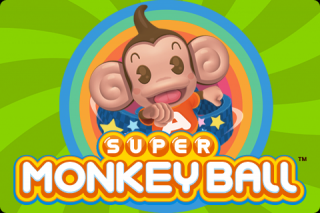 The first mobile release in the Super Monkey Ball franchise came to iOS in July 2008.

This game retains the same sphere-focused platforming as other games in the franchise. The object is to roll through each level to reach the portal at the end, collecting bananas along the way.

Like the Wii games in the series, this version of Super Monkey Ball makes use of tilt controls to maneuver the player's monkey through levels.

The game includes over 100 levels, as well as bonus levels for collecting all the bananas in a level.